Skip to content
You are trying to book a vehicle but the day and time you’ve selected are unavailable. Contact us for special requirements. We always find a solution Oops, our vehicles are all booked on the selected dates Ops! It seems that your research was unsuccessful. Email us to [email protected] or give us a phone call at 800 947 447 to complete your booking. You’ll be impressed! It seems your session has expired, it's necessary you reaload the page to make other searches
contact us
Reaload this page

Sorry, there are no results for this research

*The term 'or similar' indicates that the vehicle you rent may not be the exact make and model as the vehicle displayed, although it will be from the same car group, meaning that it will be comparable in size and performance to that vehicle. The actual vehicle you rent will depend on the makes and models available at the time within the car group you request. If we are unable to provide a vehicle in your requested car group, we will provide a vehicle from the next available car group up at no extra charge.
Noleggiare informs that, between 15th November and 15th April, in many italian provinces it will be mandatory for vehicles to be equipped with winter tyres or snow chains.All our vehicles have snow chains and they will be given to you without any additional cost.

Rent without the stress. Choose the bespoke package that best suits your requirements to avoid unexpected costs and enjoy your holiday without any stress!

Add Silver to you reservation!

Silver is our basic insurance package: it reduces the excess for damages and total theft by 70% and it allows to reduce the deposit requested by credit card.
Rent carefree!

You selected our minimum insurance package. Eliminate the excess for damages and total theft with Gold! This package covers also tyres and glass.
Rent carefree!

Protect yourself from unexpexted events! Platinum totally covers every part of the vehicle, including roof, interiors and underside of the vehicle (not included in the Gold Package); it also includes P.A.I. (driver injuries) and Road Assistance.
Rent carefree!

The car you have chosen

The car we suggest

Discover Calabria and enjoy your holiday by car with us!

Noleggiare is the best choice for car rentals in Lamezia Terme. You can collect your rental car at the airport. New cars perfect for your holiday or business trip with good prices and a wide range of vehicles to choose from. Clear contracts, solutions and flexible services, customer support 7 days a week. Find the short-term rental perfect for you in airports and cities across Italy, islands included.

Our offices are situated in a strategic area inside Lamezia Terme airport.

Need support before, after, or during your car rental? Don’t worry, we’re here for you!

Need to return the vehicle out of hours? No problem, thanks to our key box service, you can leave the keys in a special box at the desk inside the car rental building.

Convenience of having a Car

Driving your car in Lamezia Terme is the best choice if you need to visit the city independently and comfortably. The city centre has many free and paid car parks, and you can walk around the city’s most famous streets without having to worry about your car.

What to see in Lamezia Terme

Your journey in Calabria can start from Lamezia Terme, a city rich in art and history.

The first stop can be the Nicastro Cathedral (Cattedrale dei Santi Pietro e Paolo), built in 1640 and remodeled throughout the 19th Century, followed by the Baths of Charon, sulphurous mineral water and mud springs.

Other landmarks are the archaeological museum, which displays remains from the Palaeolithic to the Norman period, the statue of Frederick II with his forfinger pointing towards the ruins of the Norman-Swabian castle, and the San Teodoro district. 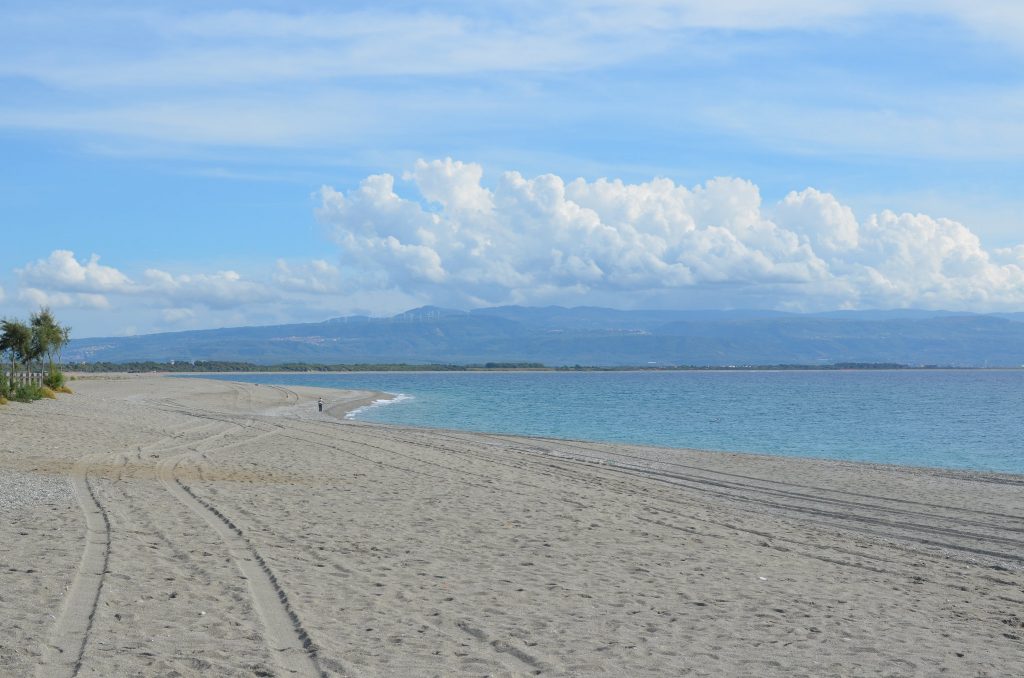 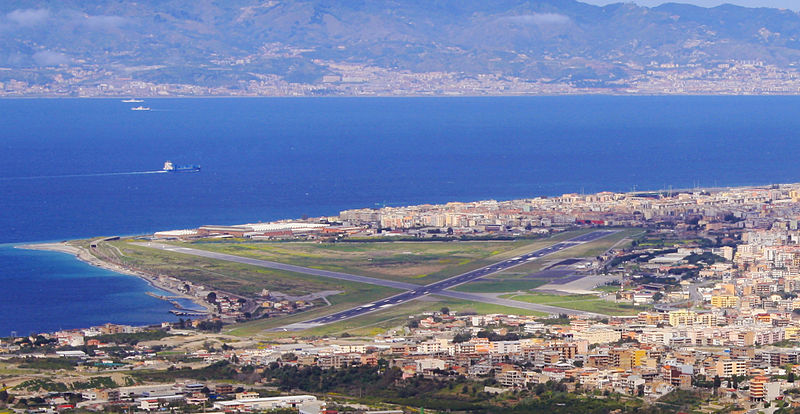 Just a few kilometers from Lamezia Terme, you can find plenty of other incredible attractions:

Pack your bags and book your rental car: Lamezia Terme and Calabria are waiting for you with Noleggiare!